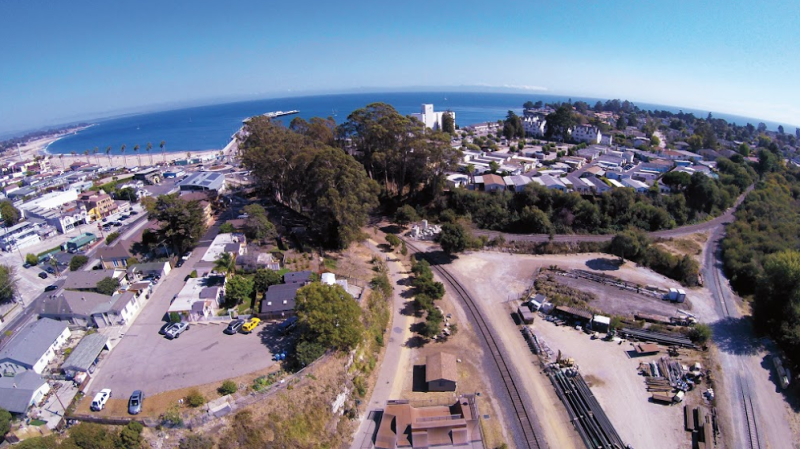 The Santa Cruz County Regional Transportation Commission (SCCRTC) is studying the feasibility of passenger rail transit service along the existing Santa Cruz Branch Rail Line. The SCCRTC purchased the rail corridor in 2012 making it publicly owned property. A “passenger rail feasibility” study proposing 7 different commuter rail scenarios was done to address how rail transit might further transportation goals for the county. The proposed train does not meet minimum requirements to be eligible for Federal Transit Administration funding so all funding for construction and operation of the train would be from Santa Cruz taxpayers. Santa Cruz taxpayers would have to approve a local County transportation tax ballot measure requiring a 67% “yes” vote for a 1/2% tax dedicated to rail alone. During a review meeting in Watsonville with City representatives, it was communicated that Watsonville would not support a rail tax unless the rail serviced Watsonville. Of the 7 considered scenarios, only one of the recommended scenarios (Scenario G) serviced Watsonville. For this reason, we use RTC study data for Scenario G for discussion. Below are highlights from the study and meeting discussions.

Here is a video that provides additional information on why a train is not feasible on the Santa Cruz Rail Corridor: