Can a ferocious young boxer who goes by the nickname “Drac” make it to the 2016 Olympics in Rio de Janeiro? 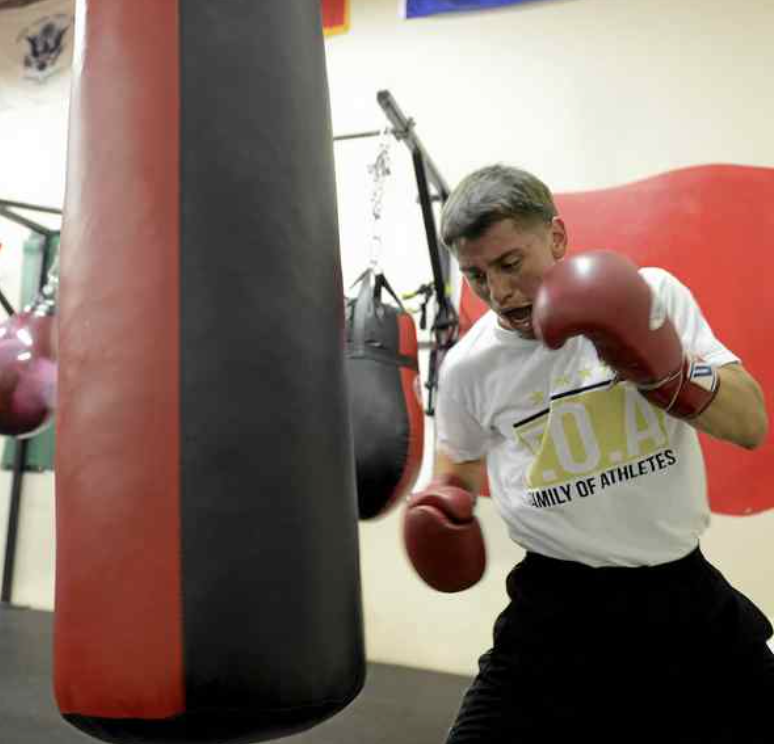 It’s not fangs you have to worry about—if you go head-to-head in the ring with Ruben Villa IV, aka “Dracula,” it’s the gloves you’ll need to watch out for. Villa, an 18-year-old athlete from Salinas, is boxing’s No. 1 ranked amateur in the national bantamweight (123-pound) division, as well as the speculated favorite to make the U.S. Olympic Team for the 2016 Olympics in Rio de Janeiro, Brazil, according to an article in the Monterey Herald on Monday, Nov. 16.

Villa, a senior at Everett Alvarez High School, was awarded his moniker—“Dracula,” sometimes just “Drac”—not for any gory or bloodthirsty tendencies but rather due to a dental surgery when he was seven that left him without his two front teeth. When his coach, Rudy Puga Sr., saw Villa, toothless, he laughed and started calling him “Dracula.”

While the nickname has stuck, Villa maintains a reputation for being friendly, mild-mannered, and, above all, humble. He doesn’t bother much with the name calling or intimidation tactics. He prefers to let his gloves do the work.

“I guess I just feel like any ‘talking’ should be done in the ring. That’s the only place that matters,” says Villa. “I guess I’m probably going to have to learn how to talk smack after I turn pro—I know it kind of comes with the game nowadays—but when that time comes, I’ll handle it in my own way.”

Ville hasn’t kept track of his own win-loss record, but he estimates it at 140-plus wins against 12 losses. He’s won 15 national tournaments since the age of 8. He will compete at the Olympic Trials from Dec. 7-12 in Reno, Nevada, in an eight-man bracket that includes seven opponents he’s beaten before, and is expected to beat again.