Want to know more about local landmarks and natural marvels as you pass them? There’s an app for that.

Have you found yourself playing tour guide for out-of-town guests—or your own children—and suddenly realized you don’t know if the Cement Ship is actually made of cement, or how to identify a sea lion from a seal? Or have you simply wandered through town solo and wished you knew more about, say, the Venetian canal in Capitola, those cool old crumbling buildings on the UC Santa Cruz campus, or the various sketchy staircases carved into the bluffs surrounding downtown Santa Cruz? 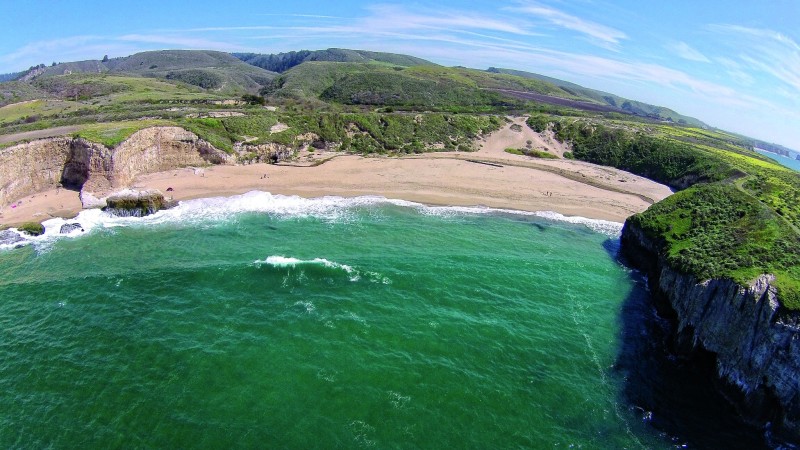 Local husband/wife team Julia Gaudinski and Jim Whitehead have come to your rescue, putting their combined doctorates in earth science and computational media to work in Mobile Ranger, a free downloadable app that makes everyone an instant expert on all things Santa Cruz. With 17 modules (so far) on places and topics ranging from the Mission Hill Stairs and phytoplankton to Año Nuevo Lighthouse and historic art, the Mobile Ranger lives up to its name in many ways. Not only does it give you the classic state-parks-guide nitty gritty about flora and fauna in every nook and cranny of our diverse county, it also provides an extremely broad (and often amusing) range of topics, including history, politics, “geek details,” comparative photographs, and some really juicy ancient gossip (find out all about “Fabulous Fred” Swanson in the Natural Bridges Hotel tab). Users learn about subjects like the Miocene-age calcium carbonate formations known as the “toilet bowls” and a canine Marine named Swabby the War Dog, each of which is supplemented by everything from scientific diagrams and geological records to long-forgotten local poetry and scandal sheets. Information is packaged in easily navigable, self-serve nuggets, so you can wallow in or pass over any topic according to your interest. 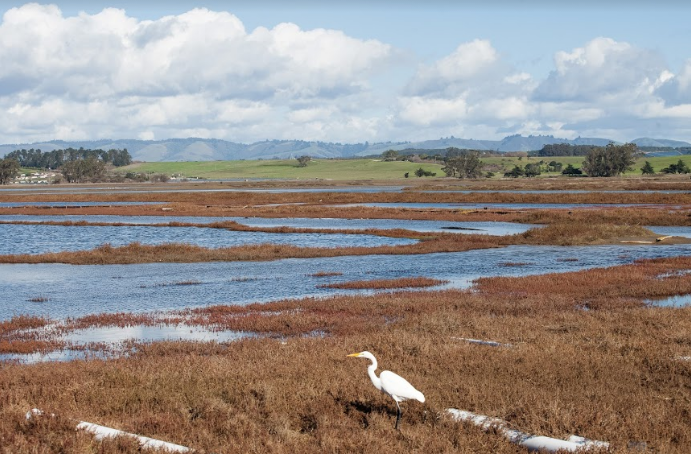 Once you choose a tour (e.g. West Cliff Drive) you can then select whatever suits your path and interests and explore at your own pace, whether you want to know more about Millionaire’s Row, The Guardian of the Naked, or coastal erosion. And if your interests end up outpacing the given information on any topic, each section is further augmented with hyperlinked footnotes to all reference sources. You’ll never look at your Santa Cruz surroundings the same way.

Give It a Try: