Save Our Shores held 11 cleanups that removed 1,165 pounds of trash

The California Central Coast’s largest Earth Day cleanup effort had one of its most successful turnouts this Saturday. 533 volunteers from across Santa Cruz and Monterey Counties celebrated Earth Day with community action at 11 Save Our Shores cleanup sites run by Sanctuary Stewards, Adopt-a-Beach groups and SOS staff. This year, the 39 year-old Monterey Bay National Marine Sanctuary based marine conservation nonprofit prevented 1,165 pounds of litter from entering the ocean. Much of the collected litter came in the form of plastic pieces and plastic food wrappers… The small stuff matters the most.

Volunteer leader Carey Pico captured the feeling of the day, “People from all walks of life came out to the beach today to make a difference in their community and for the environment. Kaiser Permanente employees, students from the U.S. Naval Sea Cadet Corps, and a crew of local neighbors and students descended on the beach for a common cause, take care of the earth as a community!”

Yesenia Lustre, senior at North Monterey County High School said “I never thought about all the trash all around me and how easy it is to pick up, it was fun to cleanup together!”

Of all the cleanup sites, Panther State Beach received the deepest cleanse. Save Our Shores reports volunteers and dedicated Sanctuary Stewards removing nearly 344 pounds from the North Coast gem. Surprisingly, Hidden Beach in Aptos was graced by 85 volunteers, happy and eager to make a difference on Earth Day.

In other news, Save Our Shores continued their #SaveOurSand campaign to end coastal illegal sand mining in the Monterey Bay National Marine Sanctuary. The nonprofit positioned letter writing campaign stations at multiple cleanups sites, amassing nearly 600 signed letters addressed to the California Coastal Commission and the State Lands Commission, asking the agencies to enforce their jurisdiction. Each letter addresses the CEMEX Sand Mine in Marina, CA and the ≈700 million pounds of public trust sand the operation removes from the state beach every year. Save Our Shores particularly appreciates the support of the Santa Cruz Earth Day Festival and the Middlebury Institute of International Studies Earth Day Festival in Monterey for hosting their sand mine stations. The events helped educate hundreds about the largest anthropogenic impact along the entire California coast, causing nearly 14 acres of shoreline to disappear annually.

Save Our Shores Communications Manager, Ryan Kallabis, applauds the Earth Day #SaveOurSand Campaign results. “90% of the people we engaged had no idea that the CEMEX Sand Mine even exists. As they learned more, their faces turned from interested, to concerned, to appalled. The experience more than confirmed that our beaches in the Monterey Bay National Marine Sanctuary are deeply important to everyone in California.” 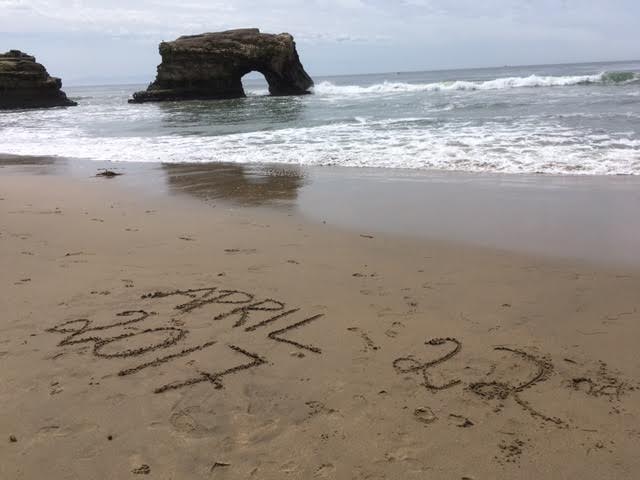 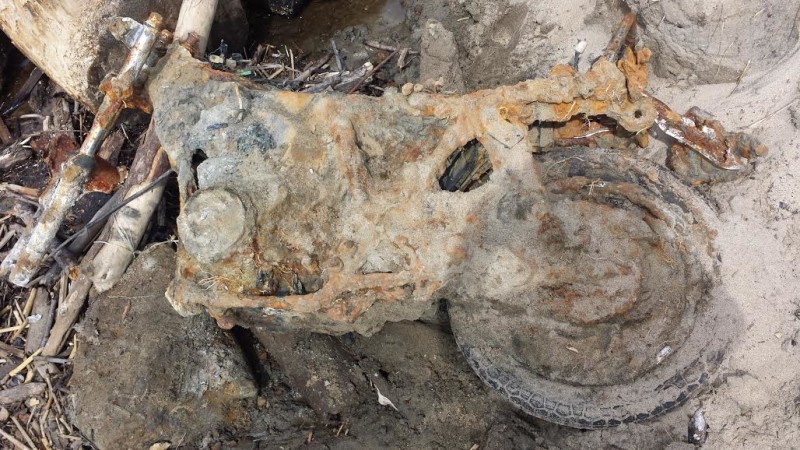 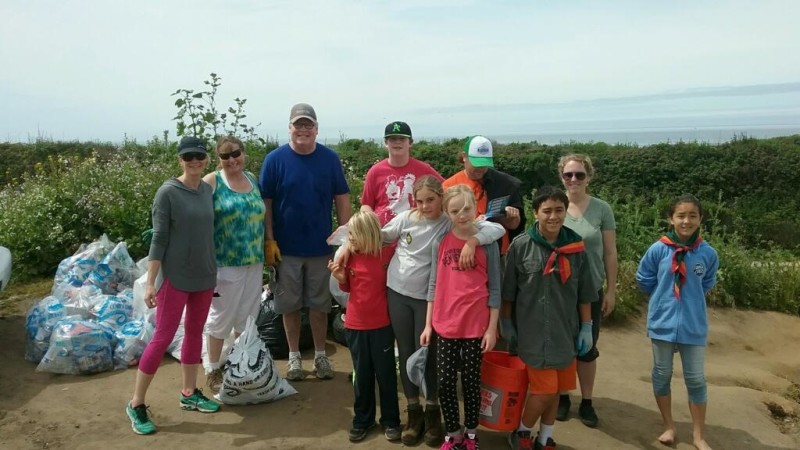 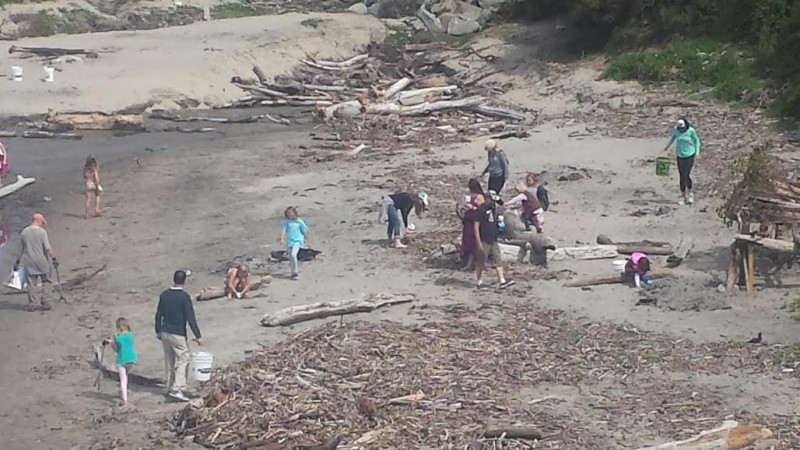 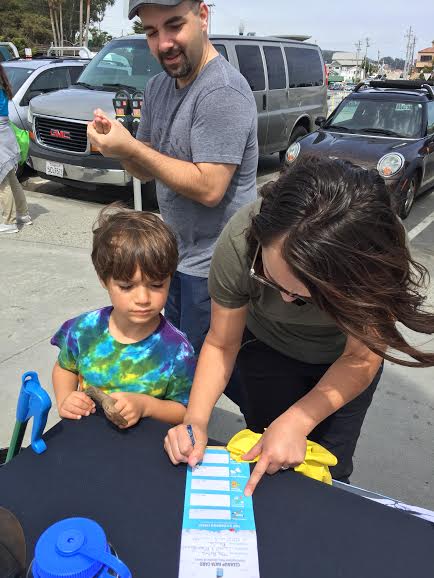 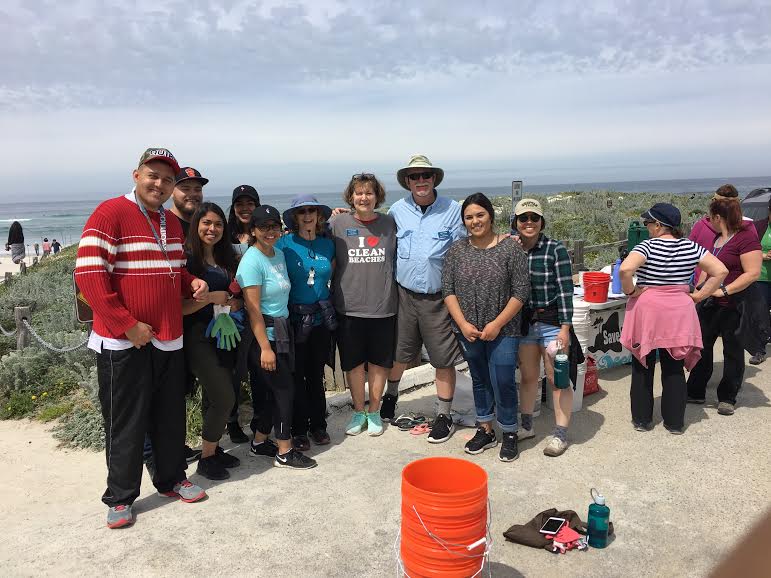