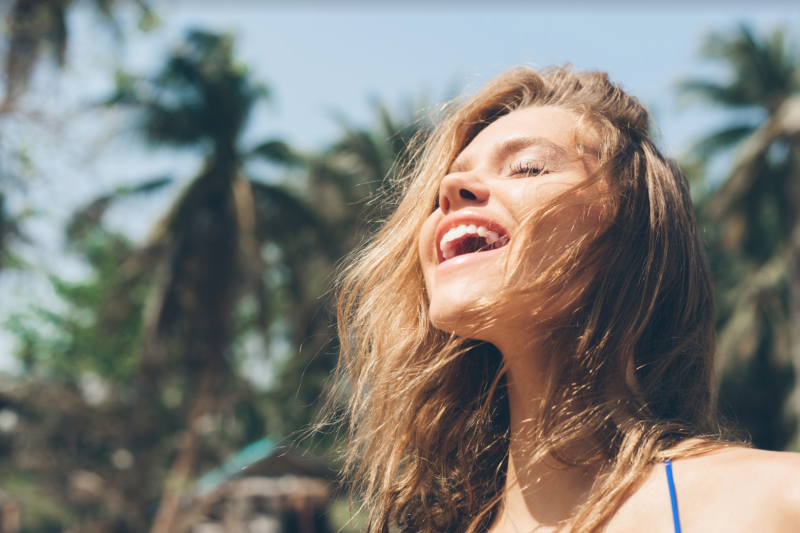 Recommended daily intake of vitamin D varies between countries for a variety of reasons. While this vitamin is essential for general health, its role in many of its proclaimed benefits is still under research.

Some of the most common benefits of maintaining proper vitamin D levels include strong bones, bettered cognition, and reduced chances for conditions like cancer and osteomalacia (softening of the bones).

There are different forms of vitamin D, a hormone also known as cholecalciferol. Vitamin D2 and vitamin D3 are the most important for human health. Vitamin D3 is synthesized by the skin in response to sunlight, giving it the nickname “the sunshine vitamin.” Vitamin D2 is made by plants and is typically added to fortified foods.

Vitamin D plays a role in maintaining proper levels of calcium and phosphorus in the blood, absorbing calcium in the gut, as well promoting bone calcification. It is a specially important vitamin during growth and proper supplementation can prevent the incidences of bone fractures at all ages.

Benefits of vitamin D include healthy bones and teeth as well protection against osteoporosis, high blood pressure, and cancer. In children, it prevents and treats rickets (osteomalacia), which is the softening and weakening of bones due to a vitamin D deficiency. Osteomalacia can also affect adults and the elderly. Vitamin D is also thought to help prevent cavities although research regarding how this happens is still ongoing.

Every cell in the body has a vitamin D receptor, in fact, a study that incubated vitamin D and leukemic cells showed that the cancerous cells became normal. This has lead to extensive research which aimed at better understanding the role of Vitamin D in cancer prevention and treatment.

Some of the most common benefits of maintaining proper vitamin D levels include strong bones, bettered cognition, and reduced chances for conditions like cancer and osteomalacia (softening of the bones).

Vitamin D is normally recommended after the birth of an infant because it is important for their development. Surprisingly, breast milk has been found to not be the best source of vitamin D, so children which are strictly breastfed are at a higher risk for deficiency.

According to Michael F. Holick, an endocrinologist who specializes in vitamin D, vitamin D deficiency in neonates is more common than most may think. Of 40 mother-infant pair whose vitamin D levels were measured at birth via a blood test, 76% of mothers and 81% of newborns were vitamin D deficient.

Read More >> Signs you should be taking a Multi-Vitamin

What is more interesting about this story of Dr. Holick, is that 70% of these mothers reported taking a multivitamin and drinking about 2.3 glasses of milk a day, for a daily average of 600 IU. Furthermore, vitamin D deficiency during pregnancy is associated with adverse outcomes, like preeclampsia.

Muscle weakness, brittle bones, and higher chances for the development of conditions like diabetes mellitus, multiple sclerosis, and autoimmune diseases are amongst some of the risks. Osteomalacia, which is common in severe cases of vitamin D deficiency can lead to extensive pain.

Also known as vitamin D toxicity, hypervitaminosis D is a result of excessive vitamin D supplementation. The condition is characterized by alarming levels of vitamin D in the body and leads to hypercalcemia (blood calcium buildup), as well as nausea and vomiting.

Visit Santa Cruz CORE Fitness + Rehab to consult with a nutritionist and take 10% off Vitamin D in October!