Save The Waves is pleased to announce that Cowell Beach has dropped to number eight on Heal the Bay’s annual “Beach Bummer” list, after nine consecutive years as number one or two, and moving to number three in 2017. Heal the Bay’s report card reflects the continued progress and determination by Save The Waves and our partners to improve water quality in the narrow area adjacent to the Santa Cruz Wharf, which has been the area of focus for the last several years. 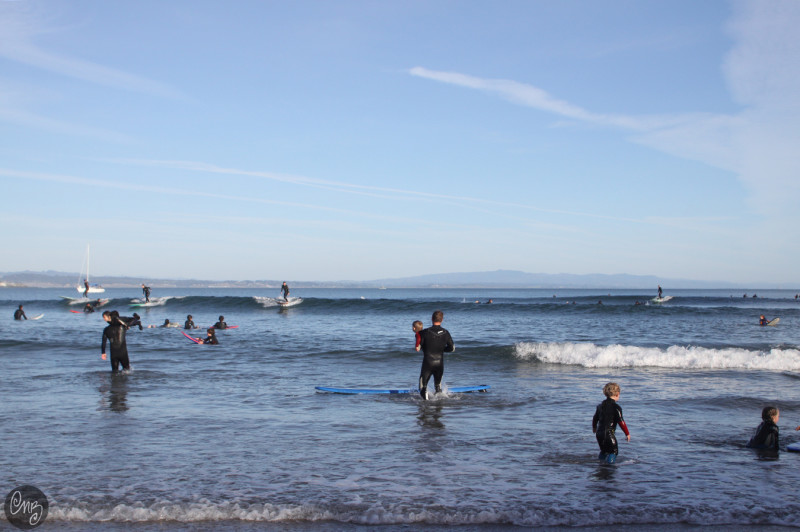 In 2014, the Cowells Working Group was formed to study and address the vexing water quality issue at Cowell Beach. The group, facilitated by Save The Waves, is comprised of  the City of Santa Cruz, County of Santa Cruz, Surfrider Foundation, and Sierra Club. Through the work of this group we have now a much better understanding of the sources of bacteria and have worked to eliminate them.

Save The Waves’ Director of Programs, Nick Mucha, added “The Cowells Working Group has been a great example of vested stakeholders working collaboratively to tackle a chronic community issue. This year’s improvement is the result of hard work from the entire CWG. Their investments of time and resources have paid off through the installation of steel netting under the wharf to prevent roosting by birds, and additional measures to reduce impacts from trash and storm drains.”