In the 1970s, the work of a few unhinged killers led to a real-life nightmare—the legacy of which still haunts the town today. 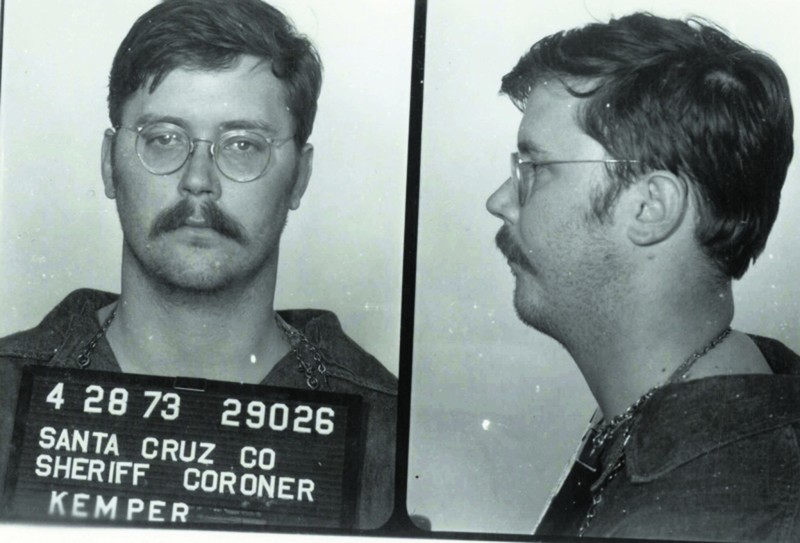 The fall of 1970 was a season of change in Santa Cruz. The area was feeling the pressure of adjusting to an incoming flood of students from UC Santa Cruz and Cabrillo College, which had both opened in recent years. And, as the swell of the hippie movement crested and faded after the Summer of Love, Santa Cruz becamea reservoir for the cultural runoff.

“[The subculture] entered this era of sex, drugs, and rock ’n’ roll, and there was a lot of drug use, especially LSD,” says local historian and author Kevin Newhouse. “And with this wave of hippies from the Bay Area, and students from Cabrillo and UCSC, Santa Cruz was rocked by population growth. Then, after the Manson family murders, people across the country were on edge, and in California in particular. Tensions were high.”

On Oct. 19, 1970, firefighters arrived to a burning mansion in the Soquel Hills. It was the home of a prominent eye surgeon, Dr. Masashi Ohta. The doctor’s Rolls Royce blocked the driveway, and firefighters had to go through the backyard to utilize the water from the Ohta’s swimming pool. Once there, they discovered five floating bodies—the doctor, his wife, their two young sons and Ohta’s secretary. 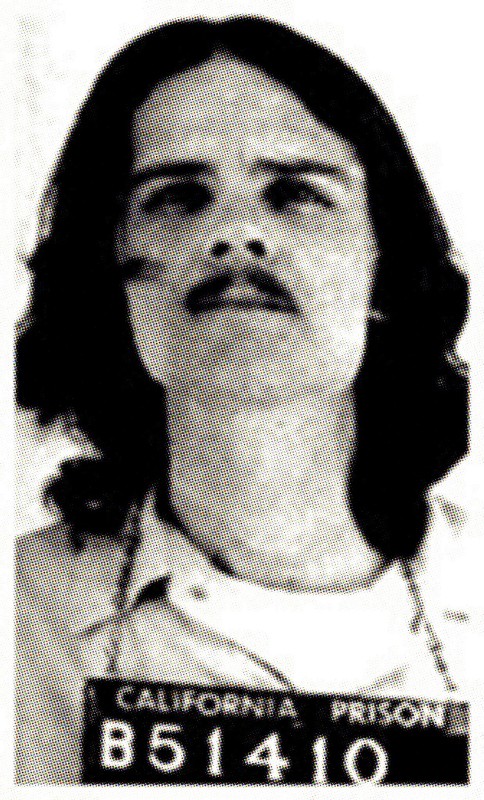 Upon investigating, police found a cryptic note decorated with tarot symbols, and realized that one of the Ohta’s cars was missing. The car was spotted near Felton, and was later found burning along the train tracks near Highway 9.

“The train was running late, and didn’t immediately stop. It pushed the car through the tunnel there,” says Newhouse. “It was actually lucky that the train was late, otherwise the car may not have been found until it had burned through the night.”

Two hippie-types had been spotted fleeing the scene, so the police looked to the community for clues. They then learned about Ohio-born John Linley Frazier, whose extreme beliefs made him an outcast even from the hippie scene, to which he longed to belong. Drug use and mental illness had led Frazier to believe that he had to take people’s lives to save the environment from humanity.

“He was living in a forested area on Rodeo Gulch that was about a mile away from the a,” says Newhouse. “Frazier took offense to the Ohta’s extravagant lifestyle, and thought it was his job to convince them to change their ways.”

The police staked out his shack and captured Frazier in the night as he slept. They found items from the Ohta’s home in Frazier’s dwelling. He was tried, found guilty, and sentenced to a life in prison. In 2009, Frazier committed suicide in his cell.

“There was just one event where he killed five people, but I hold him responsible for so much more because the surviving Ohta family and the secretary’s husband were also victims,” says Newhouse.

Two years later, murders in Santa Cruz started occurring regularly and seemingly at random. A fog of fear and paranoia thickened in the once quiet beach community.

“The cops didn’t know if it was one person, or multiple people working together, or how anything was related. Were the killers local, not local? No one knew. And the fear levels were ridiculous. Gun sales were up 300 to 500 percent,” says Newhouse.

The murders were perpetrated by two men who couldn’t have been more different from each other: Herbert “Herbie” Mullin and Edmund “Big Ed” Kemper.

Mullin was raised in Santa Cruz and voted most likely to succeed at San Lorenzo Valley High. But after his best friend died in a car accident, Mullin began taking large doses of LSD and lost touch with reality. He was in and out of mental institutions before completely losing his mind. His first murder was of a homeless man along Highway 9. He then killed a priest in a confessional booth, four teenage boys camping in the woods, and other people he knew. On Feb. 13, 1972, Mullin stopped his car, got out and shot a man in his driveway. Fortunately, there were multiple witnesses.

Mullin was found, arrested, and convicted of 10 counts of murder in Santa Cruz County, which he justified by claiming he was preventing earthquakes with each of his grotesque acts.

Not long after he was caught, the bodies of two young women turned up. With Mullin captured, the police were flabbergasted. Little did they know it was the work of one of their drinking buddies, “Big Ed” Kemper, who frequented the Jury Room—once a haunt for local law enforcement. 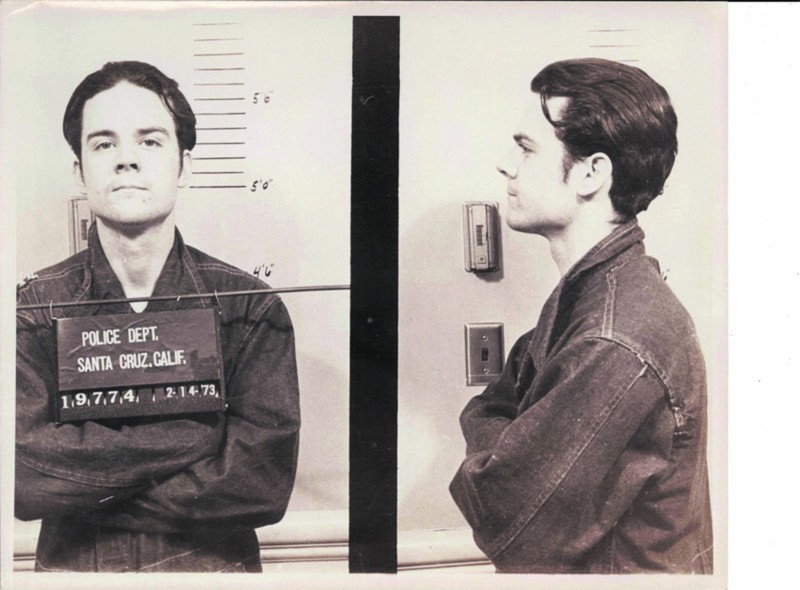 Kemper was a deeply disturbed and vastly intelligent young man who had been abused by his mother. She sent young Kemper to live with his grandparents, whom he murdered at the age of 15. He was put into a mental institution and released as a young man. Kemper tried to assimilate into society, but he had a monster within that he couldn’t control. After a years-long murder spree ending with his mother, Kemper turned himself in to the police, who had a difficult time accepting that the murderer they had searched for was their 6-foot-9-inch, 24-year-old friend “Big Ed,” who will be up for parole in 2029.

Although these murders happened more than 40 years ago, their memory is still a point of pain for a number of Santa Cruz residents, as well as a sinister blotch on local history.

“It didn’t end in 1973. The people who worked on the cases were ruined by them,” says Newhouse. “It changed Santa Cruz forever.”

2 comments on “Remember When … Santa Cruz was nicknamed the “Murder Capital of the World?””