The gloomy, overcast skies on Saturday morning left anything but feelings of the usual sunny warmth we tend to be spoiled by in Santa Cruz. Despite the dreary weather, a crowd gathered and canopies were set up along the 33rd Avenue stairs in Pleasure Point. With each step down the stairs, the chilly atmosphere at street level dissipated as a crowd gathered at the sea wall to photograph and cheer on the surfers in the water.

Waves of Impact, based in Oceanside, California provides free surf camps for those facing special challenges. Waves of Impact holds approximately 16-18 surf camp events per year throughout California, Texas, and New Jersey, focusing on surf camps for children and injured veterans, all of which are entirely run by volunteers. The camps provide opportunities to get out on the water and surf with one-on-one support, build confidence, and create an exciting family atmosphere.

Throughout the event, one after the next, kids approached the water with their parents under the guidance of water patrol volunteers and instructors. Some were excited, others hesitant, and a few were less than enthusiastic. Within minutes, however, each kid who ventured out with their instructor (and some with the additional help of Skyler the surfing dog) was catching waves, and every single one was grinning or laughing as they surfed past their families applauding and shouting their names enthusiastically. Over the course of each session, participants weren’t only surfing the waves, but progressing with each run, sitting or kneeling on the first few attempts, and gaining the confidence to stand up – some even throwing their hands in the air in accomplishment – as their sessions continued.

As the morning wore on into the afternoon, the larger waves melded into the smaller ones. The lineup of surfers previously further out came in closer, and the Waves of Impact participants paddled out a bit further until there was no distinction between the two groups. Those serendipitously surfing among the Waves of Impact participants cheered as the kids continuously improved with each wave, occasionally even surfing alongside, and what began as a seemingly cloudy and uneventful day seemed to be sunny and lively when experienced in the right light and surrounded by the right people. 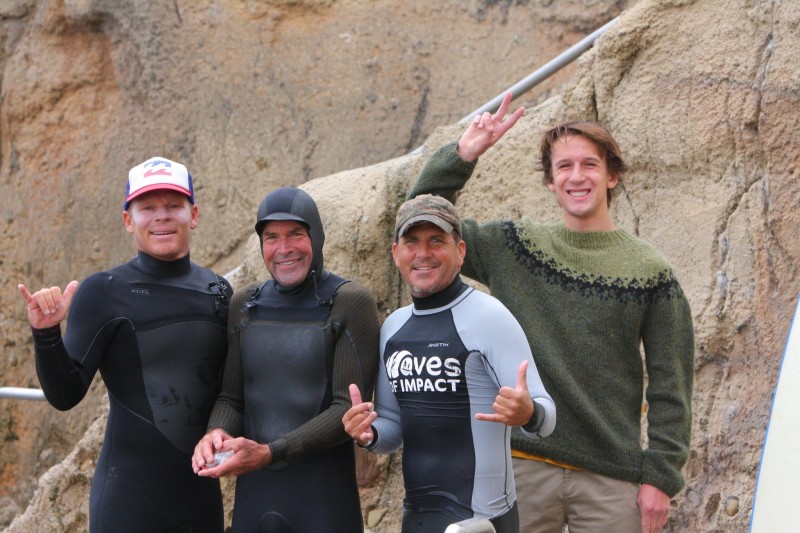 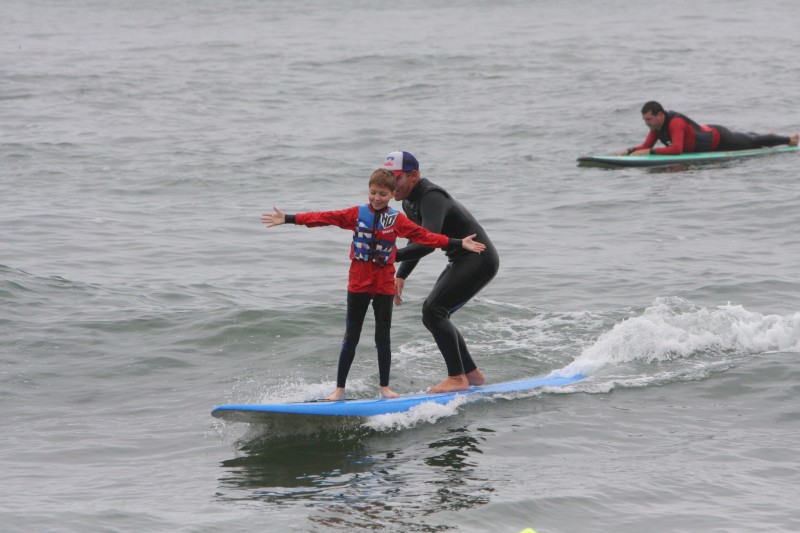 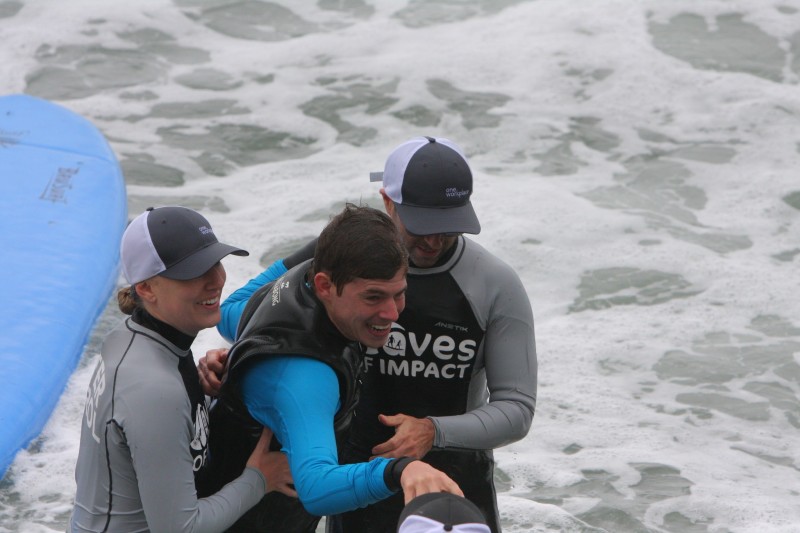 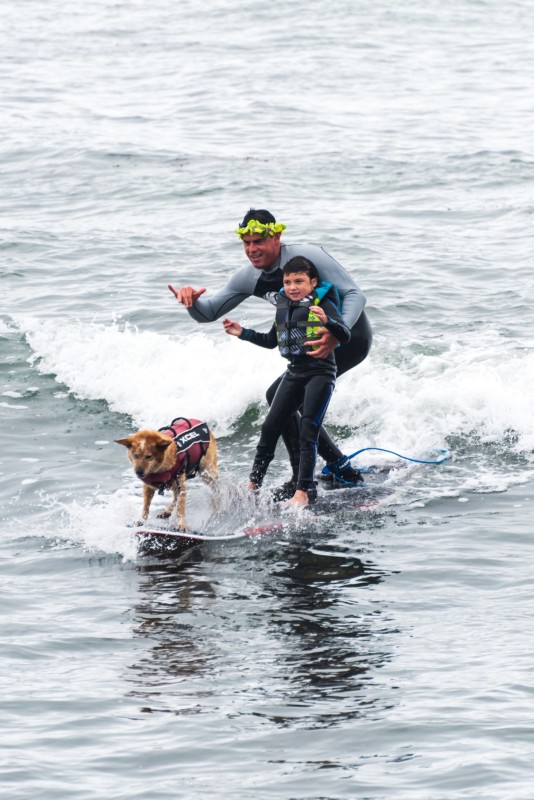 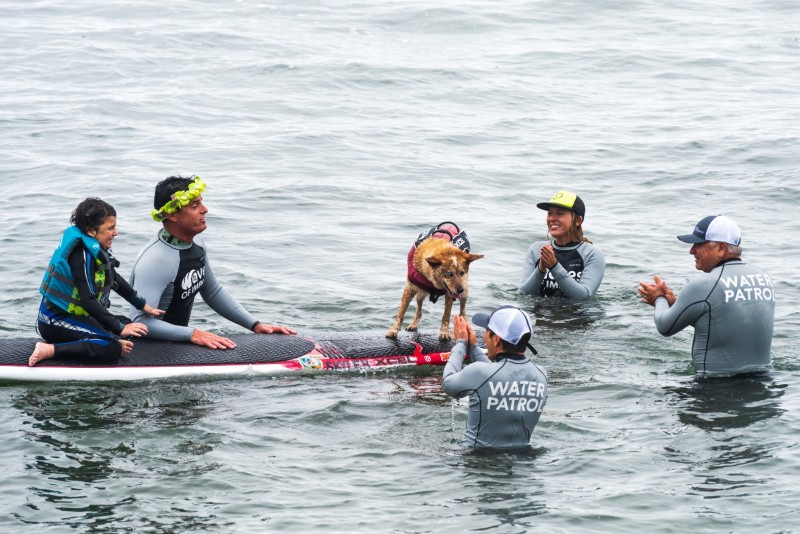 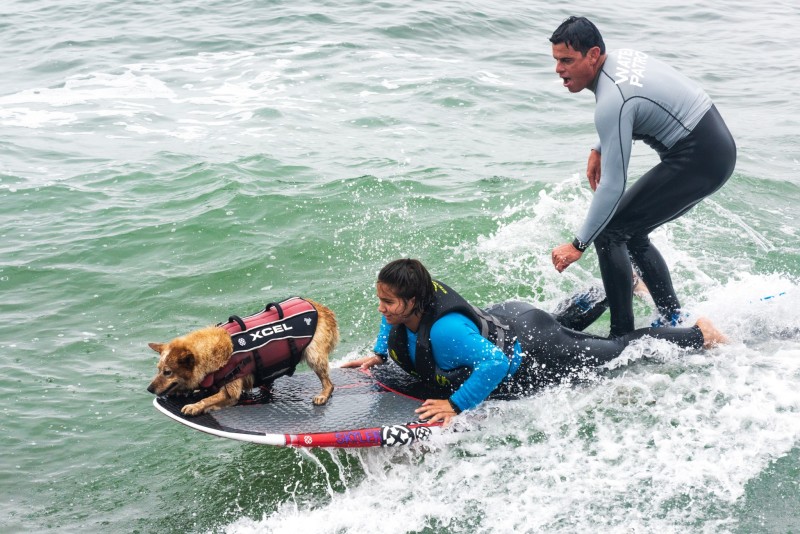