Healthy and sustainably sustenance for your next outdoor adventure 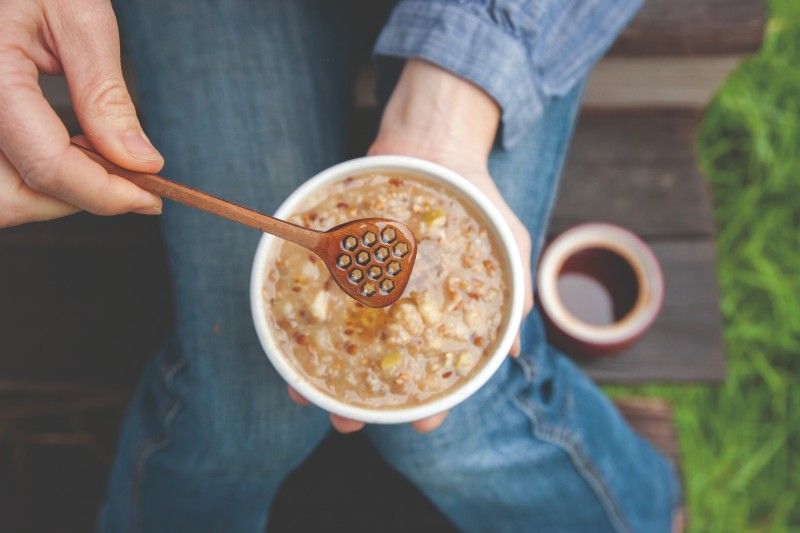 Whether your next adventure is a five-day backpacking excursion through the Sierras or a weekend car camping trip in Pescadero, having the right provisions can make or break the experience. Instead of roughing it with a stockpile of sugar-laden protein bars or questionably sourced cans of tuna, consider these healthy, hearty, and sustainably sourced options.

Patagonia’s recent venture Patagonia Provisions, seeks to sell food that is ethically sourced, nutritious, and ready to eat anywhere water can be boiled. Try this menu for one of the long days of hiking a mile (or 10) on the trail, or ascending thousands of vertical feet in one bout. 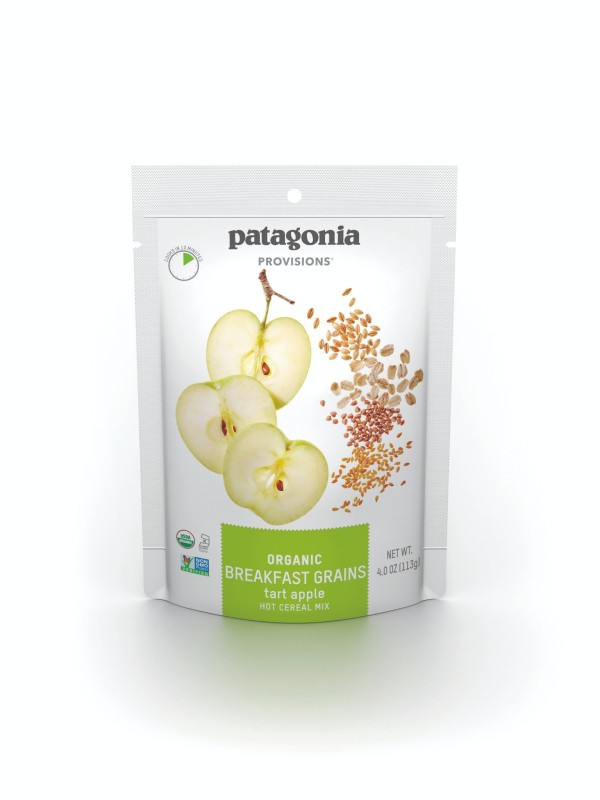 For breakfast, when you can still the get the water boiling from the coals of the night before, Provisions offers a variety of organic grain cereal mixtures comprised of all the good grains from buckwheat to rolled oats, offered in a variety of flavors. Of the choices, the tart apple rises above the rest with a zest that helps awaken the senses after sunrise. And if you’re camping in the right spot in the autumnal months, sliced wild apples make it a complete breakfast. 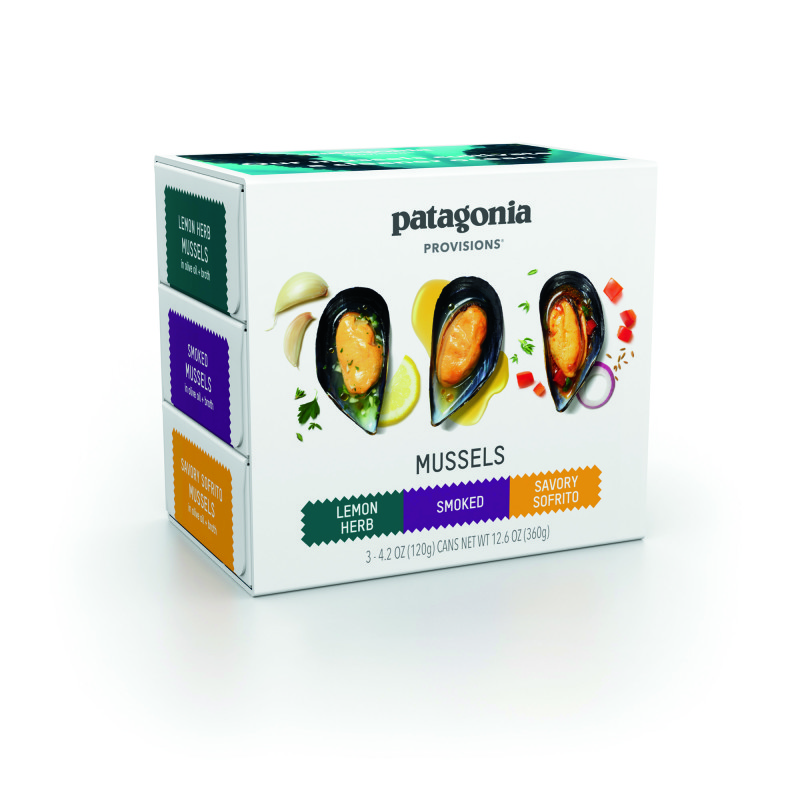 Making lunch a lighter meal can prevent too long of a siesta, which is key when you’ve got a lot of distance to close before sunset. For the most bang in a small package, try Provision’s canned mussels (lemon herb, specifically). These delicious little morsels are sourced from the Galician coast of Spain. They are packed with protein and B-12 vitamins, and are impossible not to share with your fellow adventurers, so it’s best to grab more than a few cans for your next excursion. 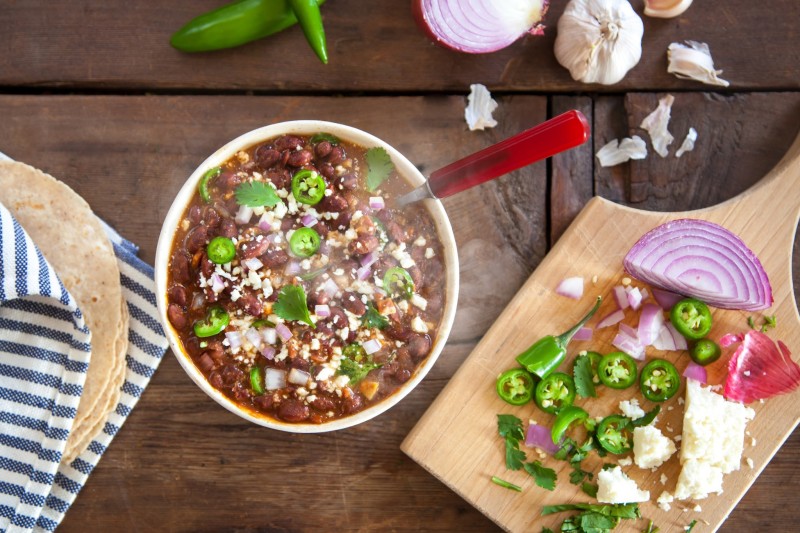 After a 10-hour day of bushwhacking up at least two mountainsides somewhere deep in the untrodden Sierras, making a hot dinner is the last thing anyone wants to do. With that in mind, Provisions has done all the legwork in advance. Its spicy red bean chili only requires two cups of boiling water and a pot. The company’s easy to make chilis and soups provide that good, plant protein fullness and a warmth that will send you quickly to the sleeping bag to try and spot at least one shooting star before falling asleep. 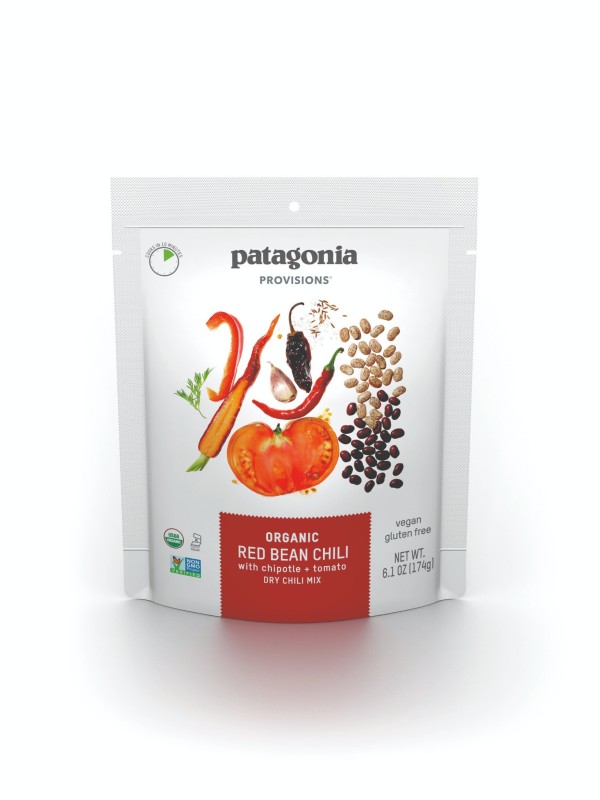 For the folks who prefer to have a little taste of the hard stuff before they retire to the tent, but also want to support organic regenerative agriculture, Patagonia is now canning a beer made from a perennial grain called Kernza. The long roots of the plant literally rehabilitate the soil they grow in and reduce soil erosion. The beer is mellow yet bitter with hints of citrus and a touch of viscosity, which makes one (or two) adequate for a nightcap. 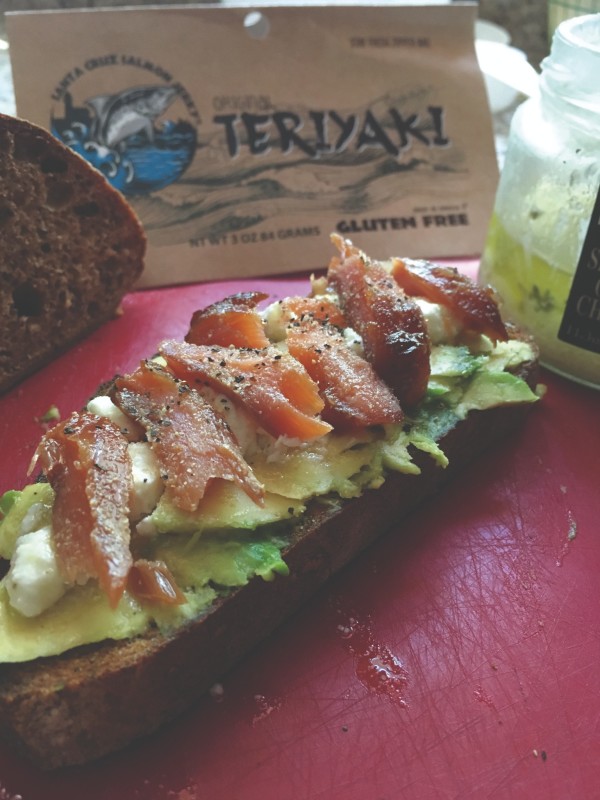 After a series of long, staggered ascents, somewhere after the 1,300th vertical foot, when one more step seems like too much and mealtime is still so far away, slow down, find a makeshift sitting circle, and snack about it.

Son of the Fish Lady Casey Cowden is continuing his family’s business in his own unique flavor with Santa Cruz Salmon Jerky. Cowden’s jerky is smoked, not dehydrated, gluten-free, and made from Canadian King Salmon sustainably ocean raised by Creative Salmon, the first certified organic hatchery in Canada. Cowden makes four flavors of salmon jerky: spicy, teriyaki, wasabi, and sriracha. All the varieties of salmon jerky have a nice kick to pull you out from the funk of exhaustion and mild oxygen deprivation, and back onto the trail for the next ascent.

Inspired by a chance encounter with a unique, dried and seasoned fish snack in Micronesia, founders of Pescavore sought to create an ethically sourced morsel of the same caliber here in Santa Cruz. Having partnered with the seafood sustainability consultant Fishwise, and using manufacturing techniques adopted from indigenous peoples of the Pacific Northwest, Pescavore has created a jerky-like snack made from wild-caught and whole cut ahi tuna. At an 1.5 ounces and about 12 grams of protein per pack, these little snacks are a great alternative to a sugary protein bar.

The newest addition to the Santa Cruz jerky scene, Local Jerk is based out of the Downtown Metro Station. Founder Emma Magelssen is stoked about her new headquarters, which, despite being only 284 square feet, is zoned as both a restaurant and a slaughterhouse. A bartender turned entrepreneur, Magelssen began experimenting with a dehydrator after receiving one as a gift. When her friends and patrons kept demanding more, she decided to go big. The jerky, made in small batches, comes in three flavors: original, hot, and sweet heat.