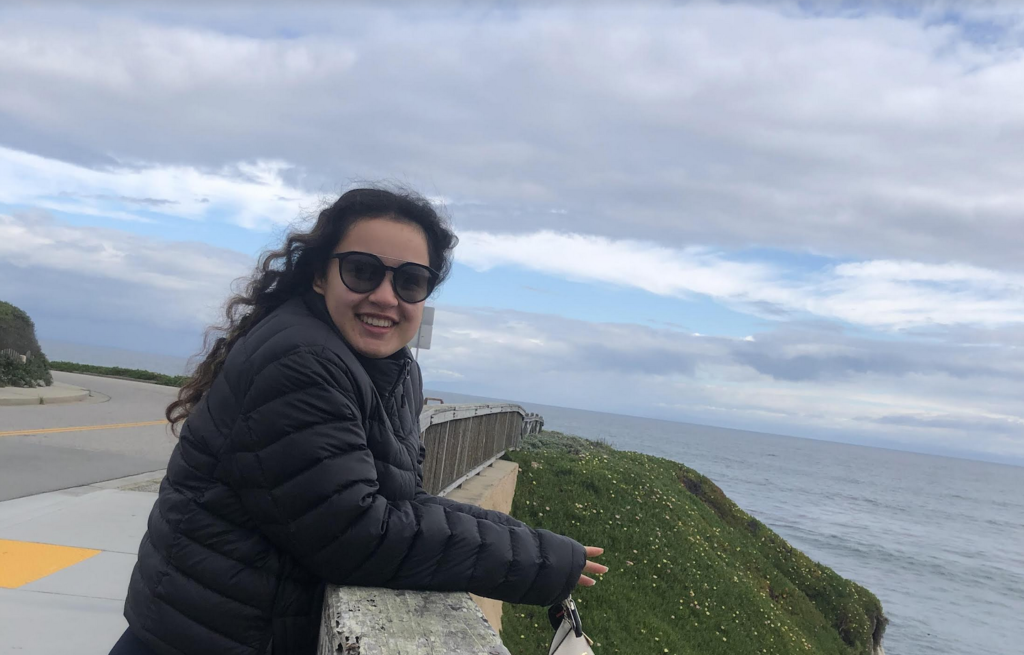 Alyssa Fairchild escapes to West Cliff for some salt air and scenery.

Why would you want to live through a pandemic anywhere other than Santa Cruz? We
live in a special city, isolated by mountains, farmland, protected spaces, and open water.
Research may attempt to quantify the benefits of living near water, such as stress reduction and
overall happiness, but Santa Cruzans can describe the benefits of living near water and how
fortunate we are to call Santa Cruz our hometown just as well as research can attempt. For
example, recent Santa Cruz High School graduate Jack Tierney reflected on his pandemic
experience and said, “I’ve been thinking about how different life would be if I was somewhere
that I didn’t like to live. I feel bad for the people who wish they could be moving to their
university now and really want to get out of their hometown.” Tierney, and many of his peers,
realize no better hometown may possibly exist than the paradise we call Santa Cruz.

The Santa Cruz High School graduates of the Class of 2020 I’ve interviewed so far
mention the importance of West Cliff as part of their regular pandemic routine, especially during
the mandatory stay-at-home order. Former Associated Student Body president Alyssa Fairchild,
basketball phenom Rashonda Rhodes, and tennis team captain Jack Tierney spent much of their
quarantined final semester of high school enjoying the water. Fairchild said she would walk West
Cliff almost daily with her younger brother, especially at the beginning when everyone was still
pretty unsure about COVID-19. Even after things started opening up she avoided socializing
indoors by inviting friends on her walk. Rhodes also spent much of her time during lockdown on
West Cliff and said, “…for about the first month and a half I would go on a walk of the entire
West Cliff. And that’s how I did it. That’s how I survived, because otherwise I don’t know what I
would have done without that cliff.” Finally, Tierney spent time not only on the cliffs, but also in
the water surfing. He remembered noticing the water remained the only crowded place in Santa
Cruz during the mandatory stay-at-home order since no one had work to go to and everyone
wanted to surf. 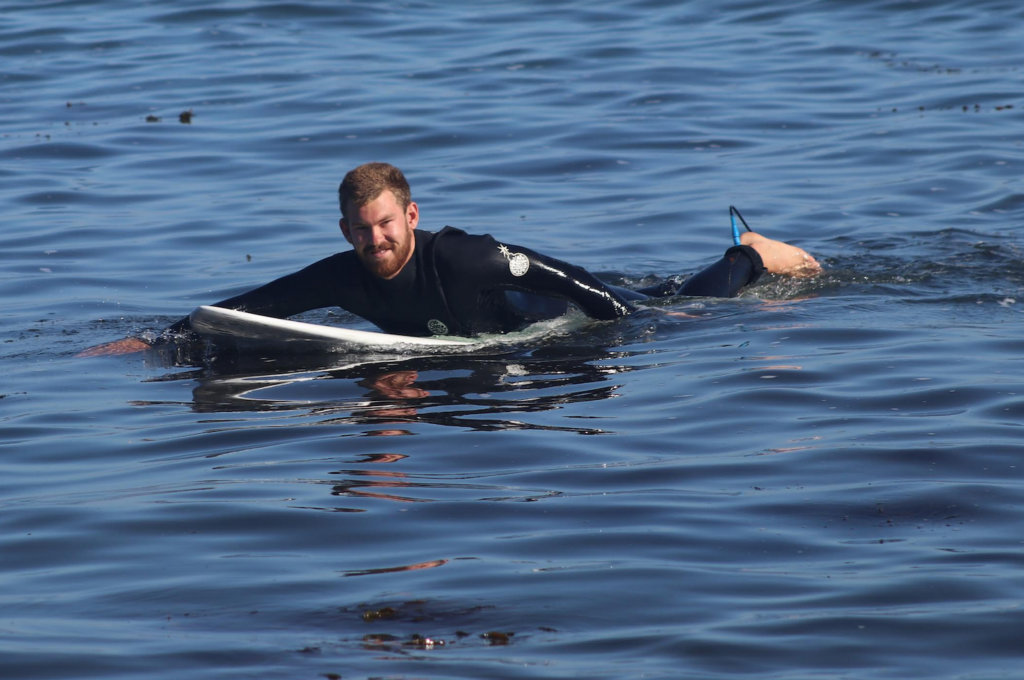 Jack Tierney all smiles in the water off Steamer Lane.

Even in poor surfing conditions Tierney and his friends enjoyed sitting in the
water together and talking. He said he and his friends talked about, “…our future, such as college
stuff, we would talk about anything we’re up to, and our relationships with parents. We talked a
lot about how nice it is to be stuck with your family before college. Because we’re gonna be, you
know, moving out for the first time.” On surfboards in the water remained one of the few places
where he and his friends could still be social and make meaning out of this senseless situation
together. Even Tierney’s time surfing alone during quarantine had significant meaning. He
admitted, “[the pandemic] has also taught me to appreciate doing things by myself. I used to
never want to go surf by myself.” Surfing can be enjoyed both with friends or alone, but each has
a different experience and Tierney explained how his mind becomes more focused when he surfs
alone. He liked having time to think about the dynamics of his personal relationships without
worrying about being social and said, “…it’s kind of nice to just relax and look around and not
worry about having a conversation…surfing alone is more of like a meditative thing.” Through
this pandemic experience the SCHS graduates have learned ways to improve relationships, find
new appreciation for things that they may have taken for granted, and to enjoy one’s own
company. 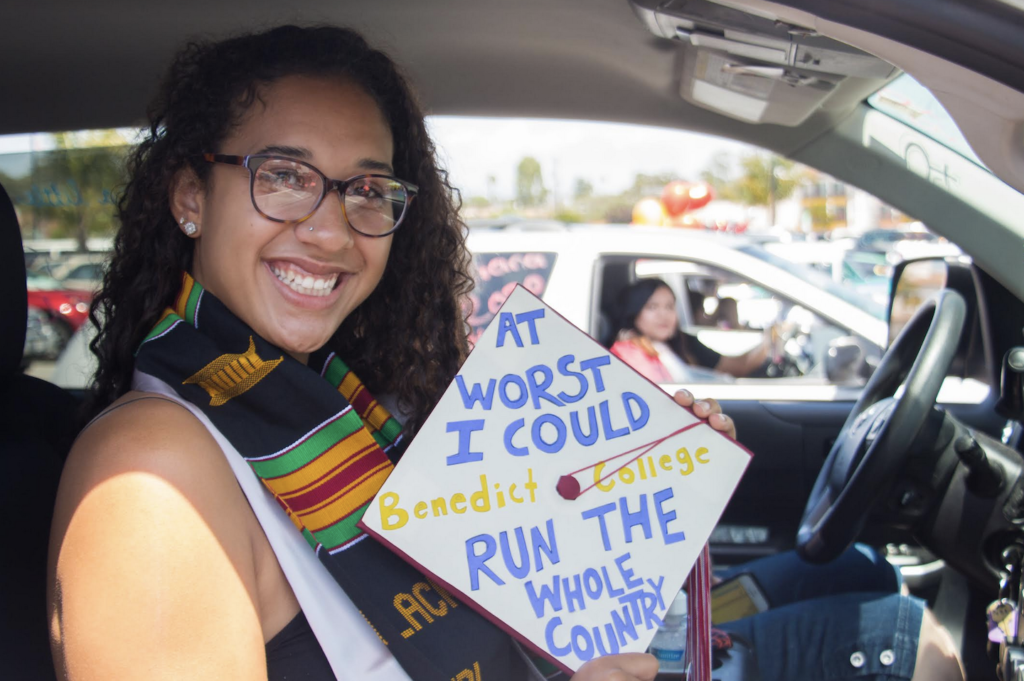 Pandemic or not, Rashonda Rhodes is making the most of it. Photo: Nick Morris