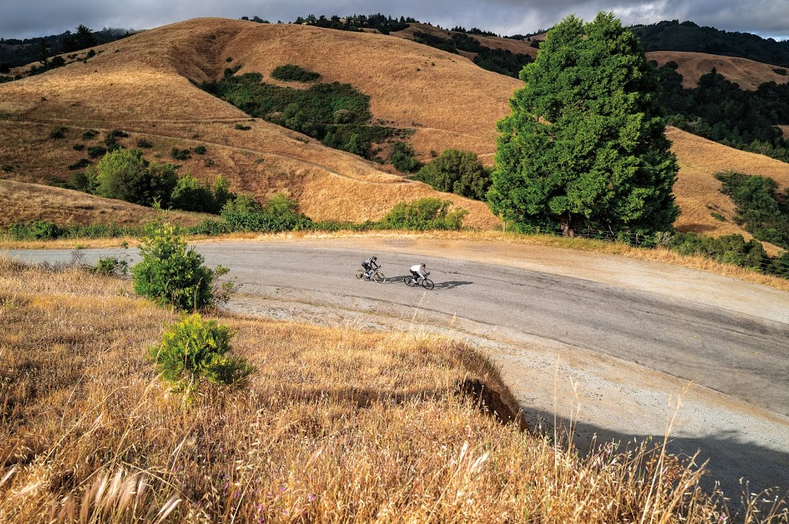 Words and Images by Josh Becker

In the wake of the recent police killings of George Floyd, Breonna Taylor, and Rayshard Brooks, every action counts. It’s important to stand up and support those in, and outside of, your community. And as athletes with platforms, professional cyclocross racer Tobin Ortenblad and fellow racer Dillon Hollinger wanted to bring their community together by raising awareness about racial injustice. To do this, Ortenblad and Hollinger developed a fundraising campaign around a cycling Everesting attempt, but with a little twist. 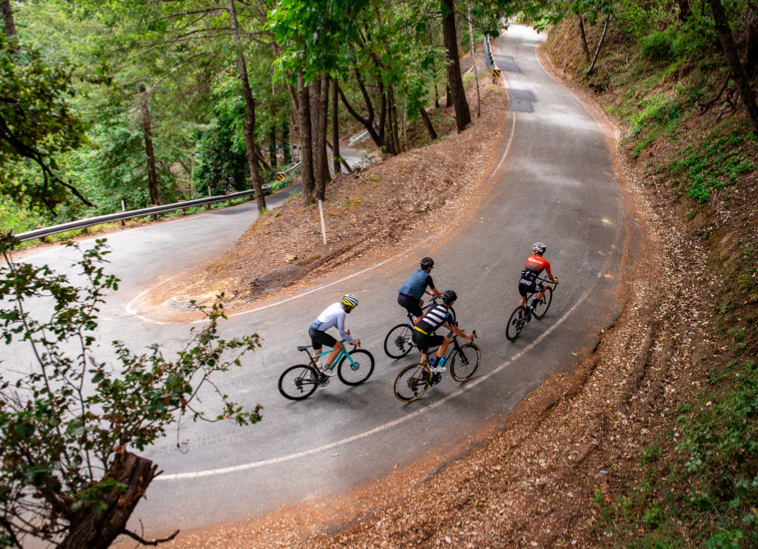 The concept of Everesting is fairly simple: find a hill, ride up it, then down it, and repeat until you’ve climbed a total of 29,029 feet—the equivalent of climbing to the top of Mt. Everest. But what cyclist actually likes hill repeats? Instead, the two turned this into a 200-plus mile adventure ride throughout the Santa Cruz Mountains without a single hill repeat, all to raise money for two causes they believe in: Black Lives Matter and Bike Santa Cruz County’s Youth Advocacy Program. Within four days of launching, their GoFundMe campaign outpaced its initial $6,000 goal and they set their sights on raising $20,000 instead. 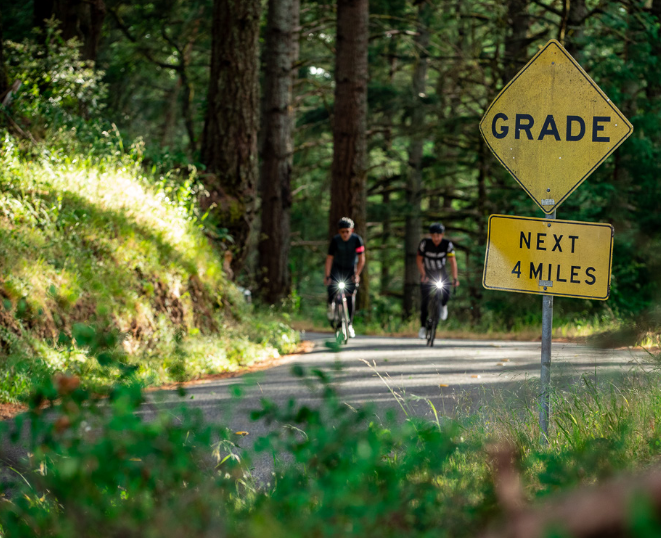 Ortenblad and Hollinger completed their daunting 214-mile, 34,000-foot ride in about 16 hours on Friday, June 12, raising over $25,000 from their supporters. Inspired to keep the momentum going, the friends founded Big Rides for a Big Cause, an online hub that inspires cyclists across the country to take action on important issues by doing rides of their own. As of this writing, Big Rides for a Big Cause participants have collectively raised more than $110,000 for a variety of important causes.