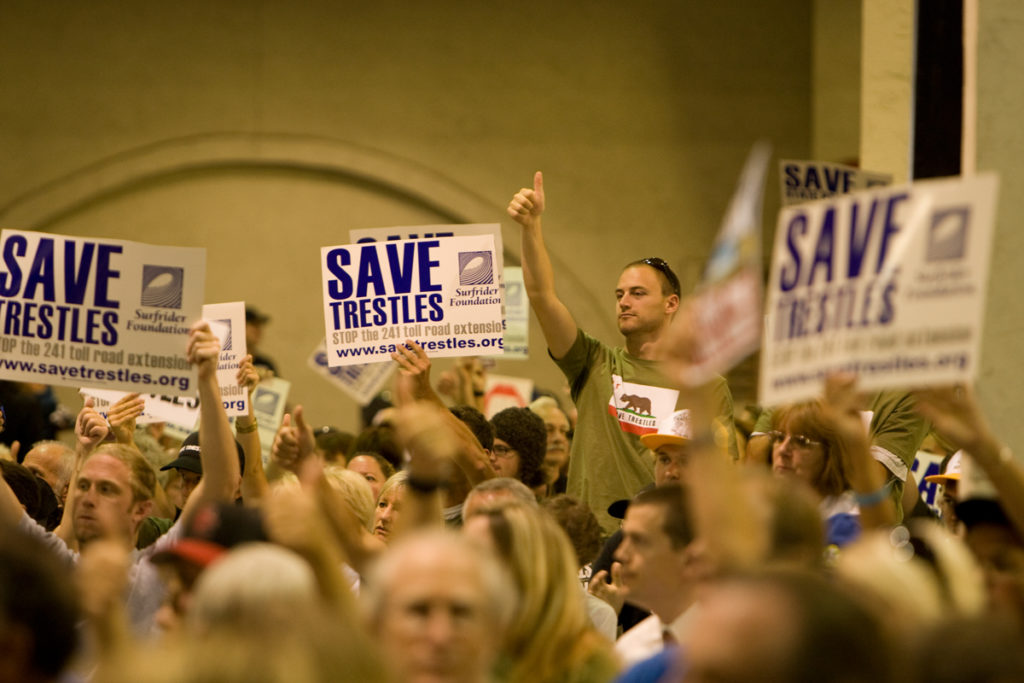 Today, after nearly two decades of hard-fought community advocacy, San Onofre State Beach and Trestles have been permanently and statutorily protected. Governor Newsom signed Assembly Bill 1426, which ensures that no road infrastructure can be built that impacts or encroaches on San Onofre State Beach. The Surfrider Foundation, and its partners in the Save San Onofre Coalition (SSOC), celebrates the bill’s passage and signing. The SSOC is a coalition of local, regional, and statewide conservation and environmental organizations that have worked to stop the construction of a proposed toll road through the state park. 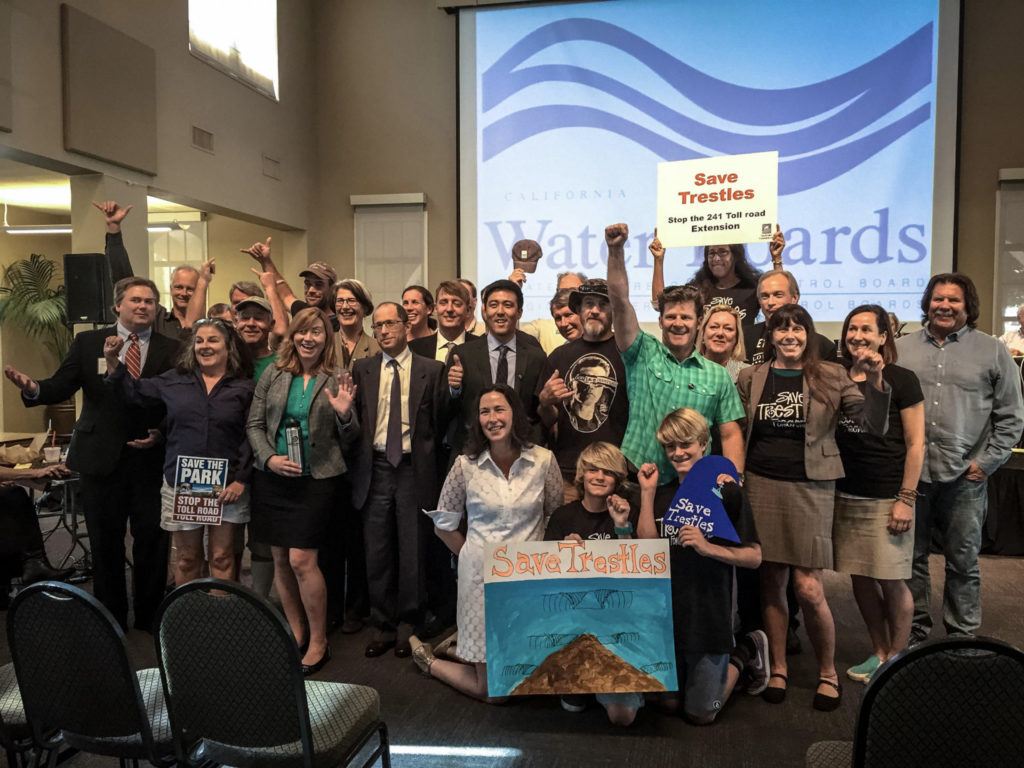 San Onofre State Beach, established in 1971 by then-Governor Ronald Reagan, is one of California’s most popular state parks, receiving more than 2.4 million visitors per year and providing habitat for 11 endangered or threatened species in the last remaining undeveloped watershed in Southern California. San Onofre also offers low-cost recreational opportunities for working families and boasts a world-renowned surf break at Trestles Beach. The park is also home to several sites sacred to the Acjachemen tribe.

The SSOC first came together in 2005 when over 1,000 activists showed up at a Parks and Recreation Commission hearing to speak out against a six-lane toll road that would have cut through San Onofre State Beach. Over the course of a decade, SSOC mounted a historic activist-led opposition against the toll road development. In 2008, this formidable coalition organized the largest public turn out in Coastal Commission history, where over 3,500 people attended the Commission hearing and the road was unanimously rejected. SSOC continued our winning streak in 2013, 2014 and 2015, when both the State and Regional Water Quality Control Boards rejected TCA’s attempts to build the road in “segments.” These victories helped us achieve a landmark lawsuit settlement in 2016 that banned toll road developers from building in the park. Unfortunately, in 2017 two lawsuits were filed by the City of San Clemente and The Reserve Management Corporation to undo our park protections – and that is precisely why this new legislation is so important! 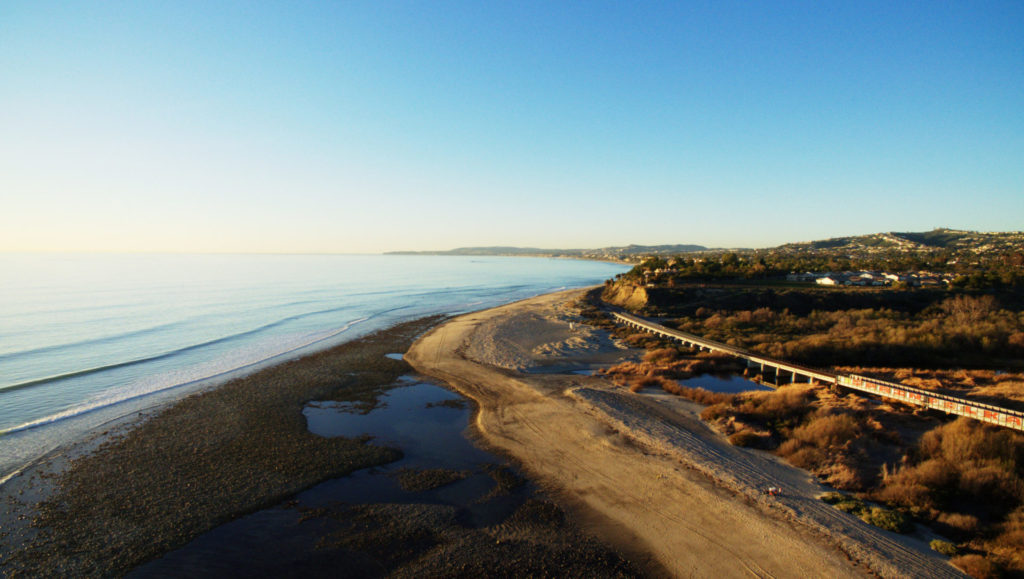 AB 1426 shores up protections we have fought so hard for, codifies the judicial decree that currently protects San Onofre State Beach, the Donna O’Neill Land Conservancy, and the San Mateo Watershed, and validates nearly 20 years of grassroots advocacy. This legislation, and previous lawsuit settlements, is the culmination of years of hard work to Save Trestles and brings an end to one of the hardest fought, longest-lasting environmental battles in California’s history. This victory would have not been possible without the thousands of passionate and motivated advocates who stood our ground to forever save Trestles.

About the Surfrider Foundation:

The Surfrider Foundation is a nonprofit grassroots organization dedicated to the protection and enjoyment of our world’s ocean, waves and beaches, for all people, through a powerful activist network. Founded in 1984 by a handful of visionary surfers in Malibu, California, the Surfrider Foundation now maintains over one million supporters, activists and members, with more than 170 volunteer-led chapters and student clubs in the U.S., and more than 700 victories protecting our coasts. Learn more at surfrider.org